Revolutionize your research
with the power of AI

Customers That Love Us 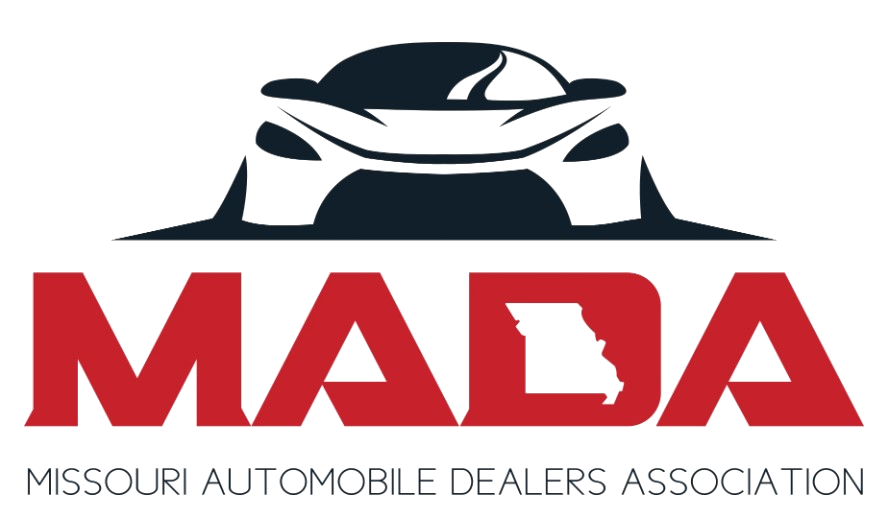 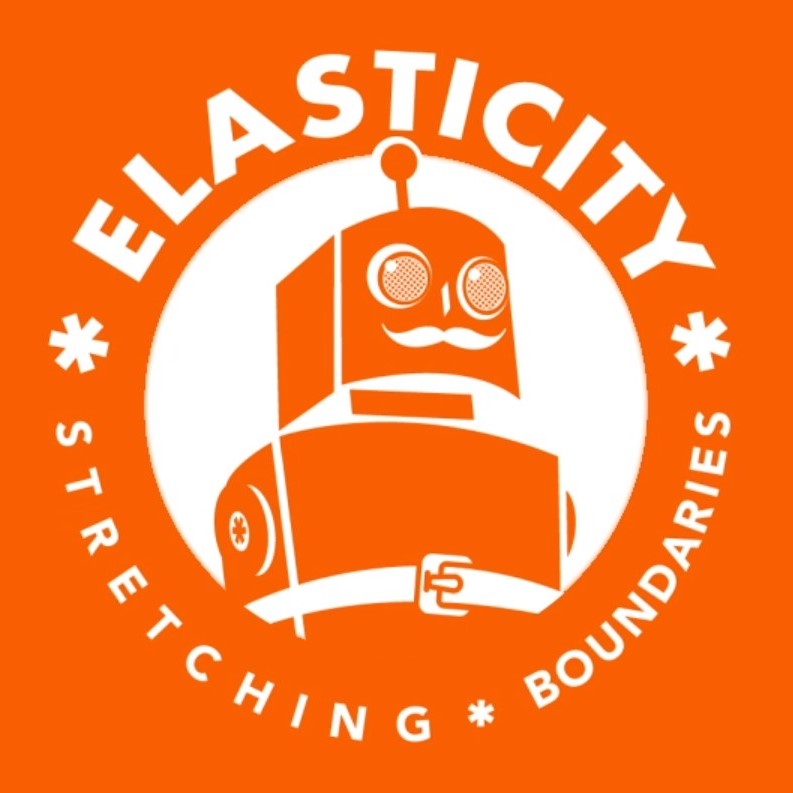 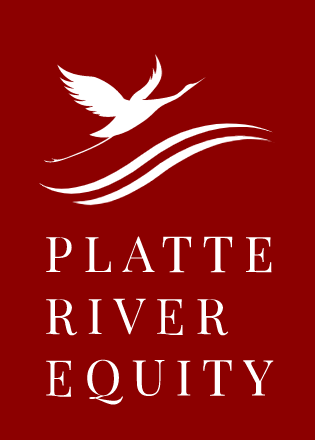 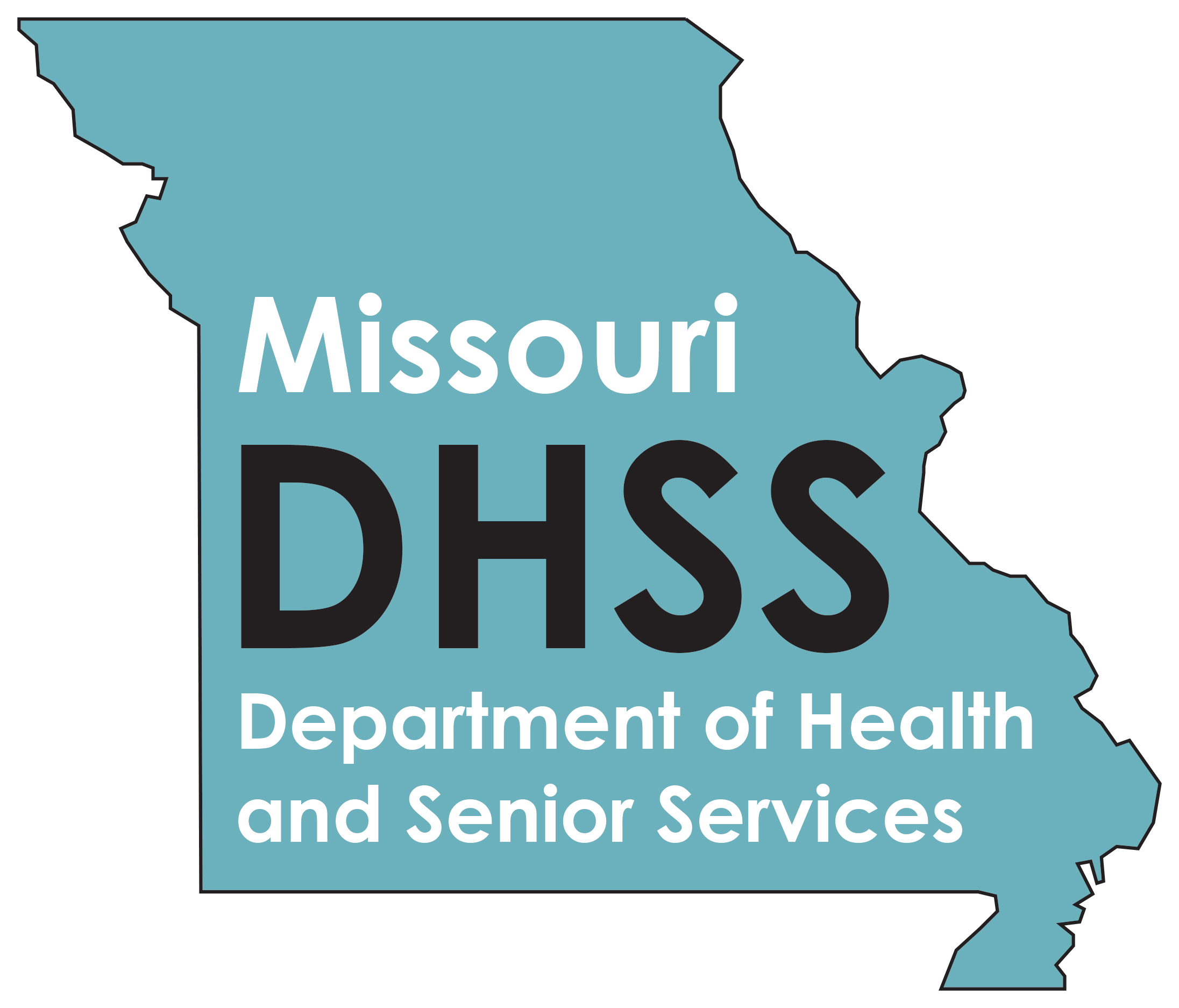 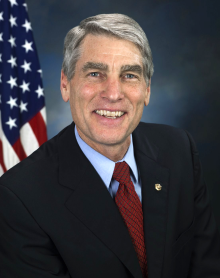 “Accurate information about public opinion is necessary for elected representatives to represent and respond to citizens as democracy intends. With the well-known challenges (and high-profile failures in some races) of traditional polling techniques, it’s time to utilize other, increasingly reliable public opinion technologies. My team was telling me on September 1 that we were 3-4 points ahead of my opponent. So, we assumed our strategy was working and concluded we would stay the course. But, in retrospect, using Skylar’s model it appears we were at best tied and more likely behind my opponent. If I had known that was the situation, I would have called for a revised, energetic, offensive minded final 60 days strategy.”

“The predictive analytics and data that unumAI is able to produce are truly remarkable. The insights they gathered about our business model, target markets, and future market share have become a foundational part of our corporate strategy for 2021 and beyond. Skylar, Bailey, and the team are also delightful to work with and truly feel like our strategic partner. We would recommend them to anyone looking to not only do traditional market research but also looking to gain deeper insights into their business.”

Build and renovate their products

Measure their brands with research

Think we can help you?

Hate crimes against Asian Americans increased 164% leading up to the 2021 Atlanta Spa Shooting. Over that period, searches for “Kung Flu”, “China Virus” and “Chinese virus” were up a combined 177%.

Searches for different automotive vehicles in the US correlate 0.95 with the top 13 automotive manufacturers’ maket shares.

How do we do it?
Our Approach

Discover the impact of our work.
Custom-tailored approaches for custom needs.

In 2020, unumAI predicted the most competitive U.S. Senate and U.S. House races twice as accurately (winner) than survey polling.

Governments look to us to understand citizens so that they may implement more effective policies.

More accurate race predictions. Earlier, less volatile, longitudinal predictions made based off of the Google searches for Candidate A versus Candidate B.

unumAI showed Jason Crow how to match his vision with voter enthusiasm during the rapid change of the pandemic.

unumAI delivers deep, rich insights when companies look to understand where and how to go to market. If customers are searching, we reveal brand preferences, market opportunities, and product innovation needs.

How unumAI reimagines political messaging and engagement with the public.

Our team is here to help!
Get a demo, and we’ll help you assess the options that are right for you